Public accounts on the 2015 European refugee crisis covered the issue through an individualizing gaze placed on the refugee subject. The refugee in suffering, an experience witnessed by us all, as a spectacle, from the distance: Images of crowded tents, boats carrying overflowing numbers of people, children dying on Mediterranean shores. Trace turns the gaze outwards, scrutinizing the “space” of the crisis in which people seek refuge.

On the one hand, there is the everyday of the “space.” The ordinary Greek island life (Lesvos) with not much to do in the early hours of the day, with people anchoring their fishing boats, some going for a swim, some strolling for a walk.
On the other hand, the presence of the refugees is no longer a sine qua non presence. The space of the island changed from hosting refugees’ presence to hosting their absence.

Trace is an independent documentary project. It was filmed in 2017, in the Greek islands of Lesvos, Samos and Chios; in Athens, Greece; Oxford, United Kingdom and Toronto, Canada. 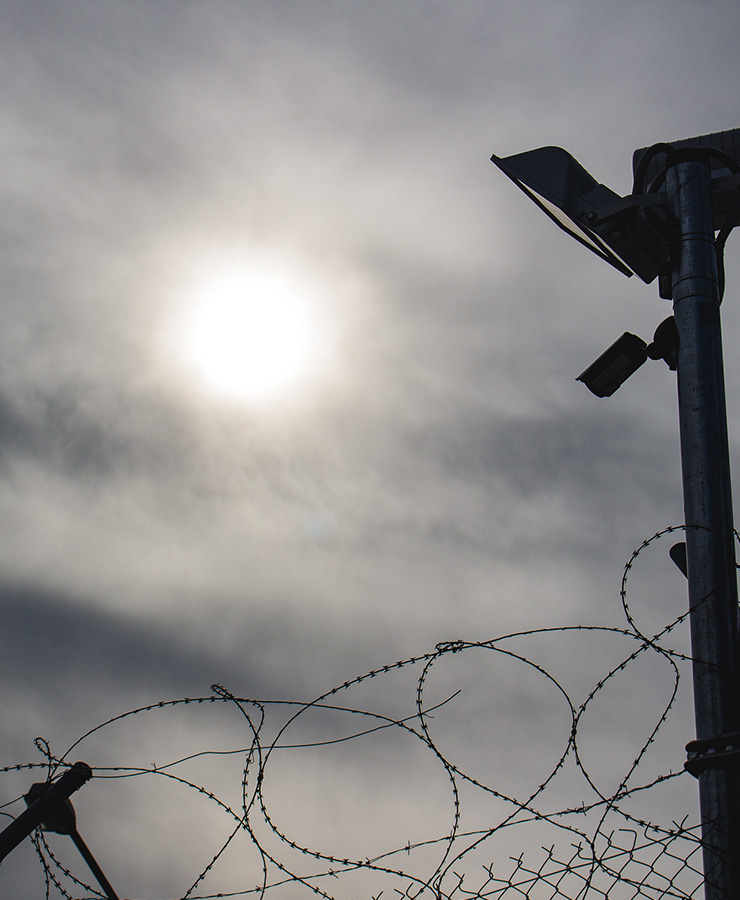 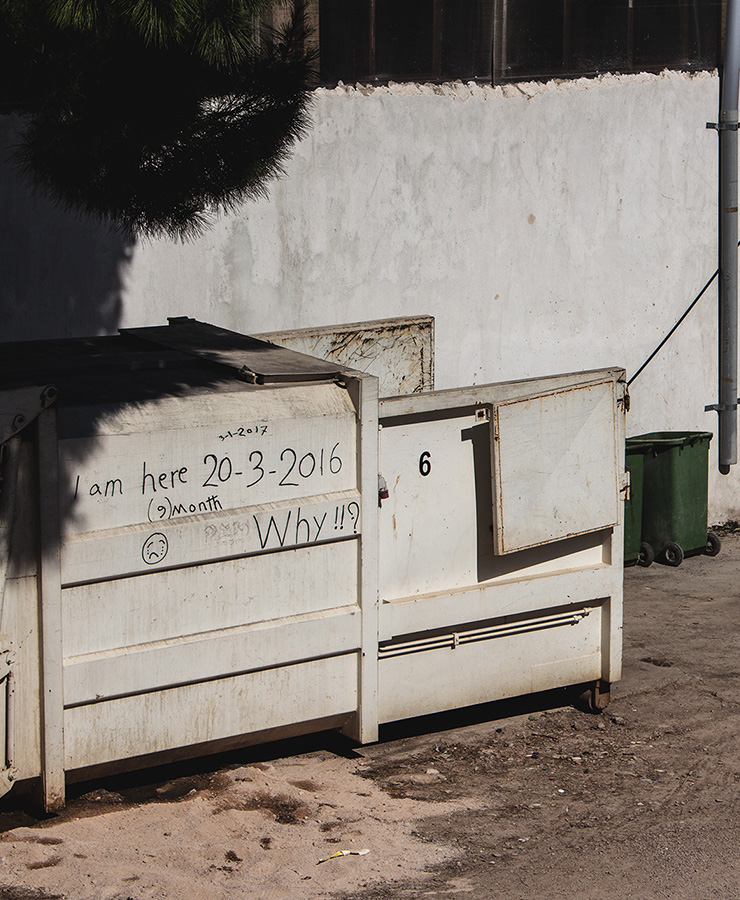 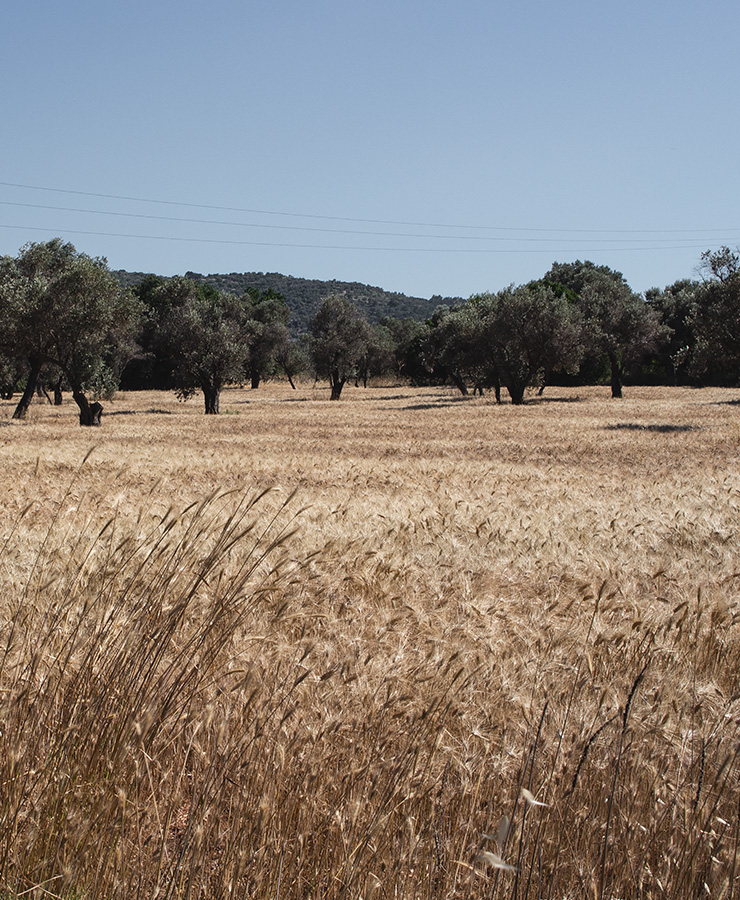 "TRACE: Examining the 2015 Refugee Crisis with a Sense of Awakeness"

"The Lunchbox Interview: TRACE: Tracing the Space of the Refugee Crisis"

"Tracing the truth of refugee struggle"

"TRACE: Tracing the Space of the Refugee Crisis"

"Impact of refugee crisis on display at UNB"

"The UNB Art Centre rings in the new year with TRACE"

"Trace - outlines the plight of refugees, rescuers and NGOs"

"Trace-outlines the plight of refugees, rescuers and NGOs"

"rabble.ca is thrilled to bring you a free screening of Trace"

"An empathetic film about the Migrant Crisis in the Mediterranean, and the dangers faced in the process."

University of Cambridge - The Centre for the Study of Global Human Movement, Cambridge, UK 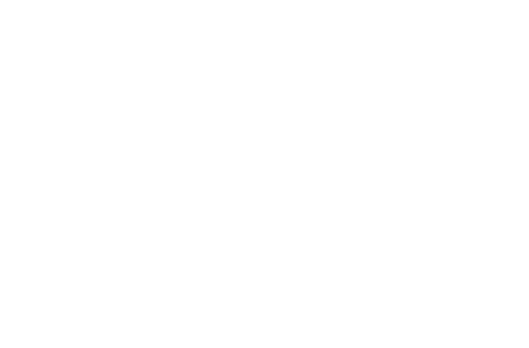